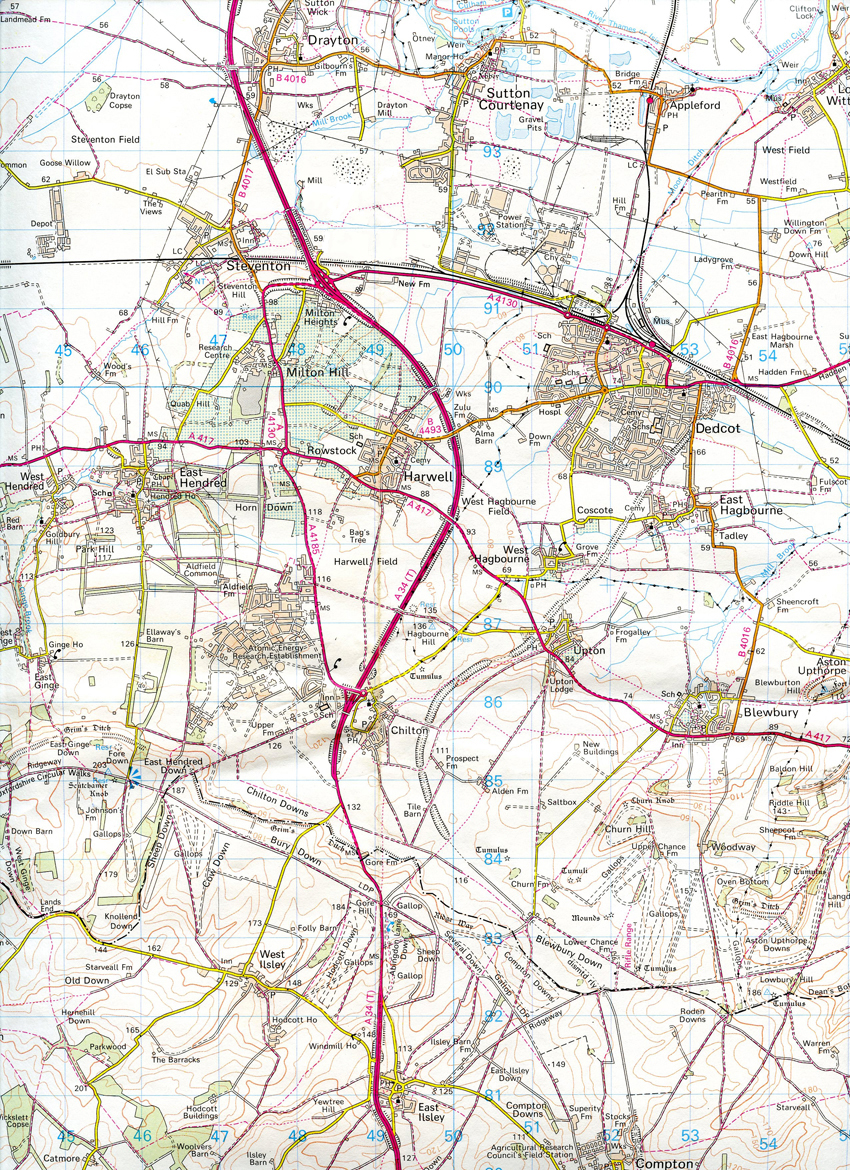 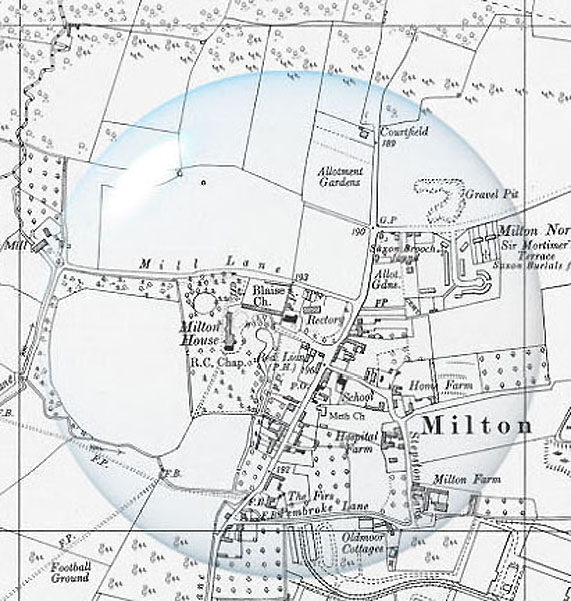 Local Voices:
The Wessex accent is rarely heard around Dedcot anymore, having been replaced over the generations both by ‘London creep’ and by the influence of the BBC. But it can still be found amongst the old age pensioners, especially in the villages further out of town. Some of the distinctive features of Wessex dialect include:

Due to the ‘f’ being pronounced as ‘v’, and strong vowel sounds, Foxhall Road in Old Dedcot was misheard by the incoming army. The Dedcot barracks were named after the road and remain ‘Vauxhall Barracks’ to this day.

Wessex dialects are most well known in the works of Thomas Hardy, but can also be found in the poems of rural life from William Barnes, in the opening chapter of Thomas Hughes’ Tom Brown’s Schooldays, and in the quirky modern poems of local poet Pam Ayres.